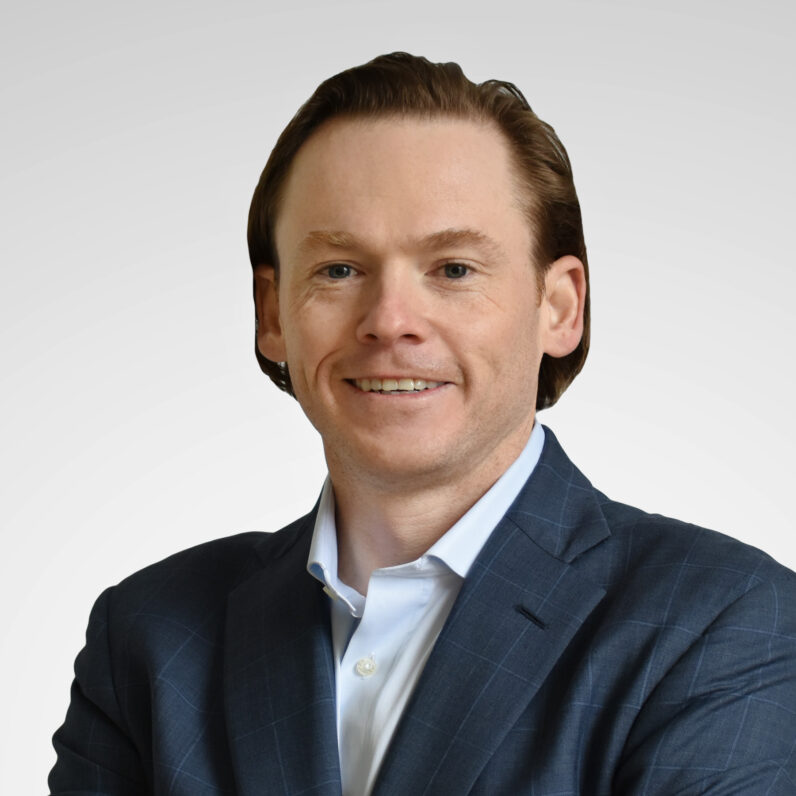 Kevin joined Bowen in 2022 as a Managing Director. He is a career investment banker, bringing 13 years of transaction experience. His areas of expertise include Cloud Communications, Internet of Things and Enterprise SaaS.

Kevin has advised on numerous sellside and capital raise transactions for growth-stage technology companies representing over $1 billion in transaction value. He has also advised on the buyside for multiple large private and public companies looking to enhance their technology or go-to-market capabilities through a deliberate M&A strategy. Kevin previously was a Director at Alantra where he co-founded the global Technology practice. Kevin began his career at Bowen, rising from summer intern to Vice President.

Kevin received his BA in Finance, Organizational Behavior, and Philosophy from Boston College and is qualified as a general securities representative holding Series 79 and 63 licenses.

When not in the office, you will find Kevin in the front-row balcony at a Bruins ice hockey game, fiddling with his LoRa Helium network at various sites, playing “landlord/developer” in South Boston, and spending quality time with his wife Katarina and cat Elvis. 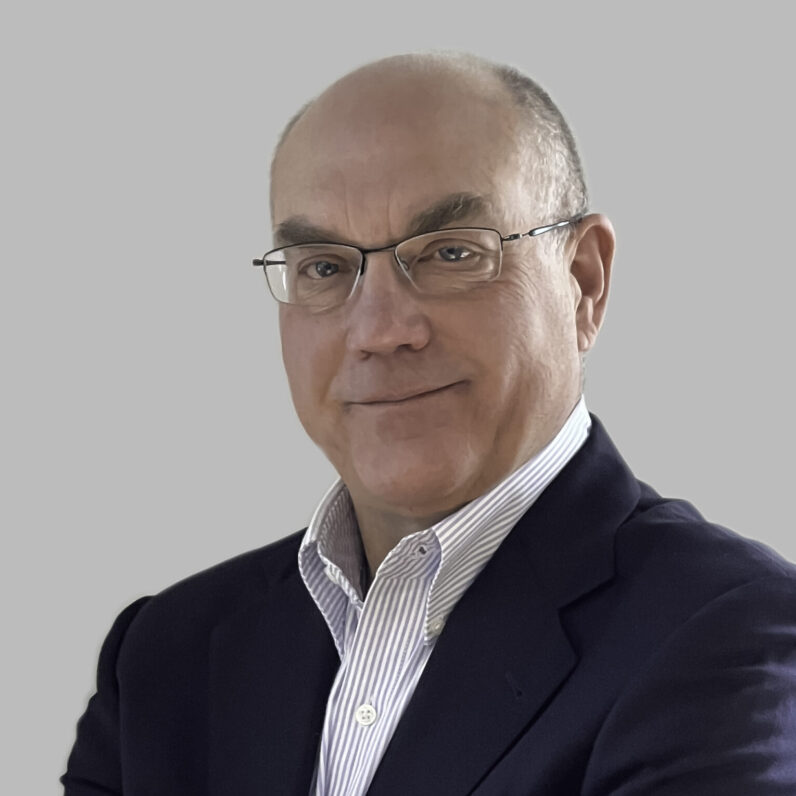 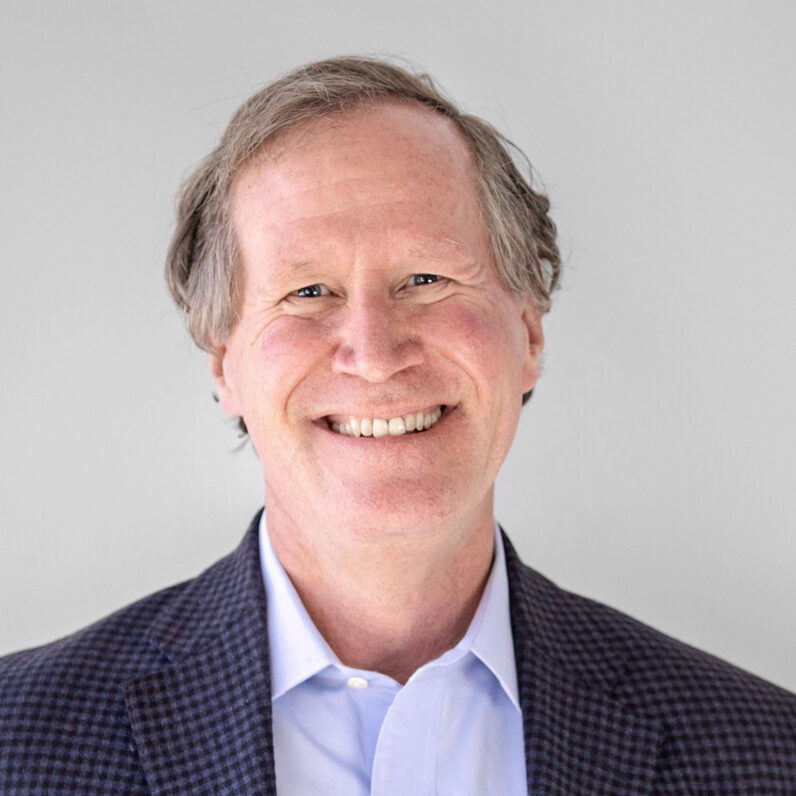 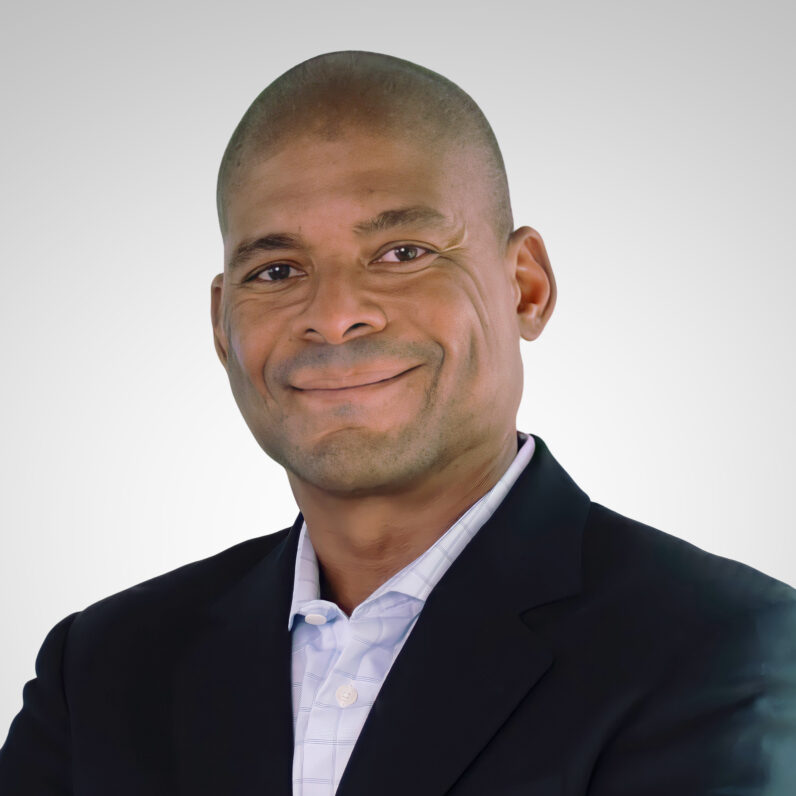 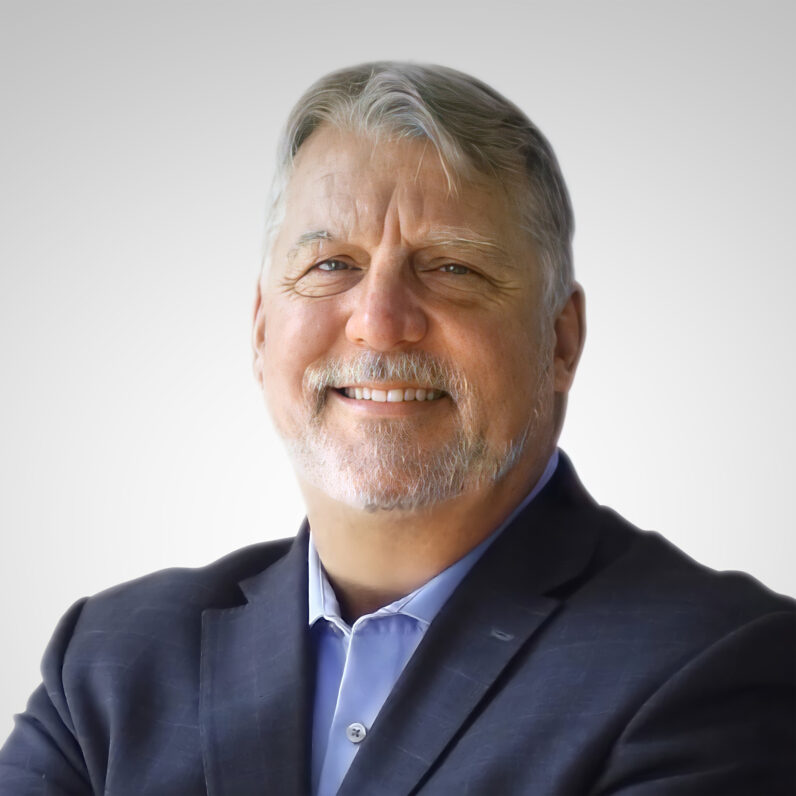 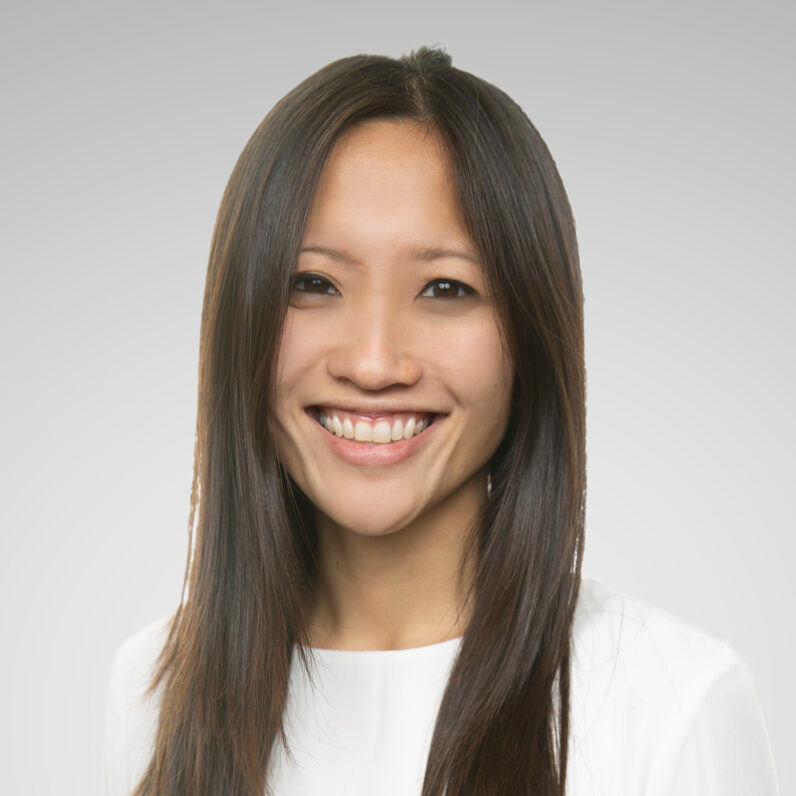 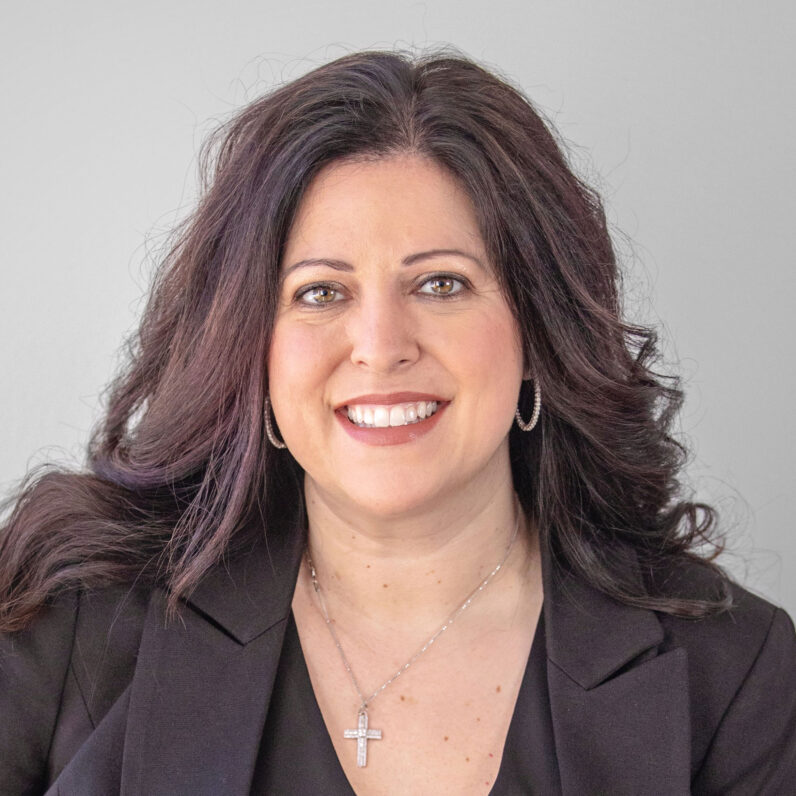 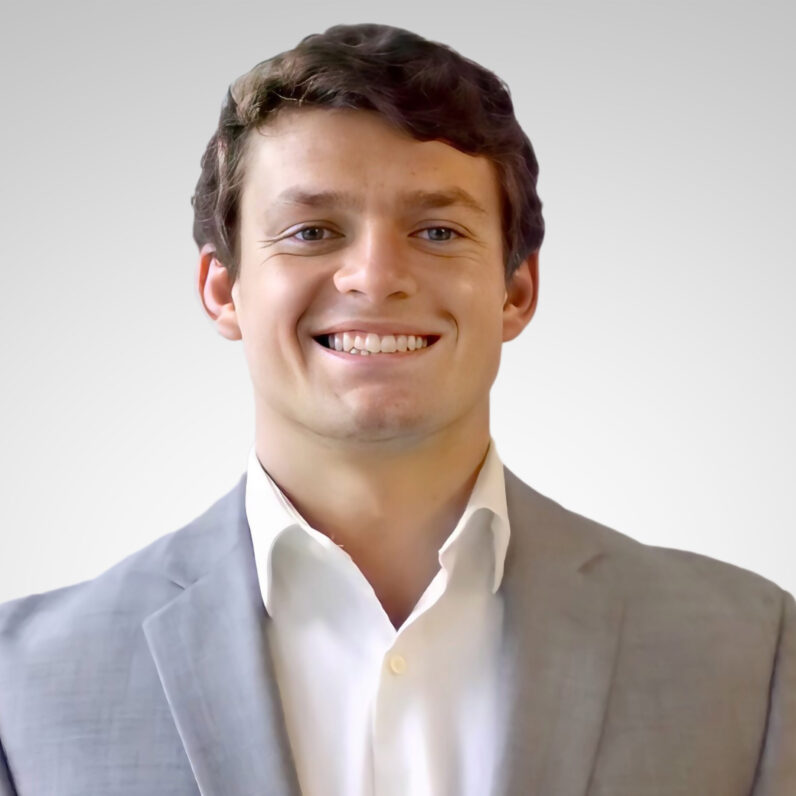 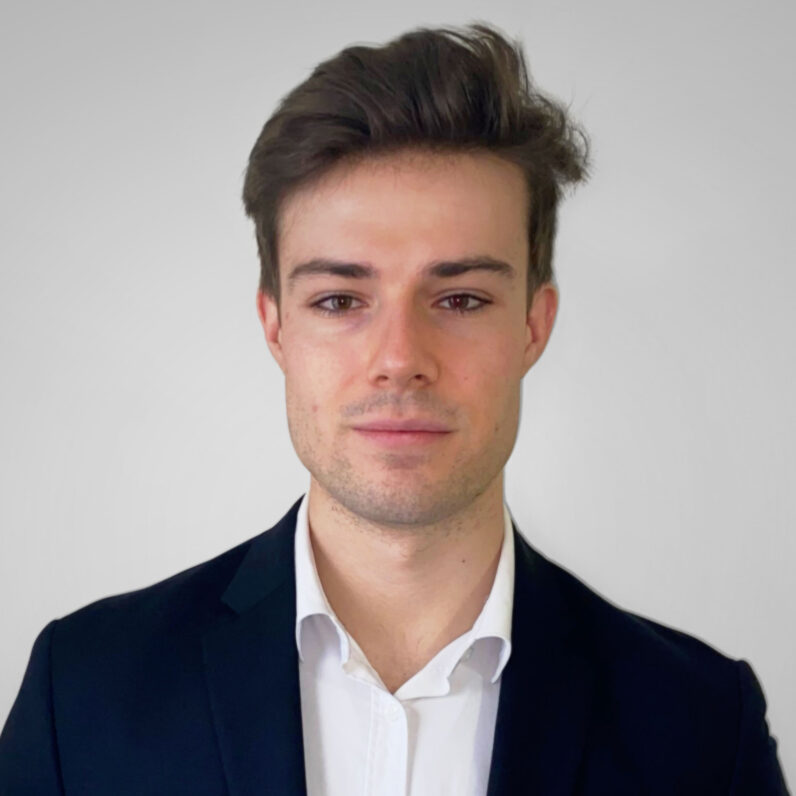 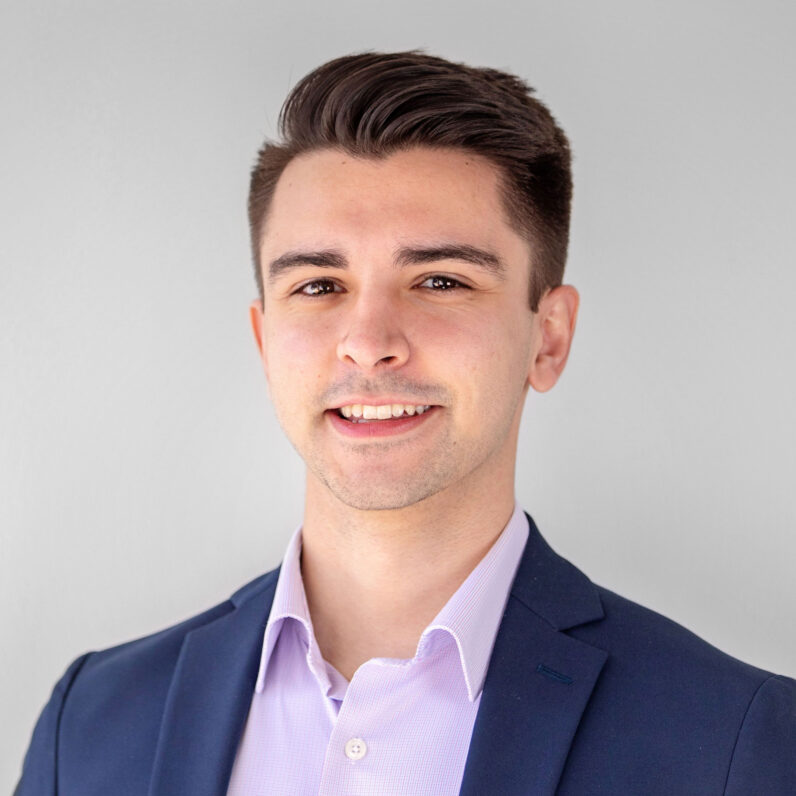 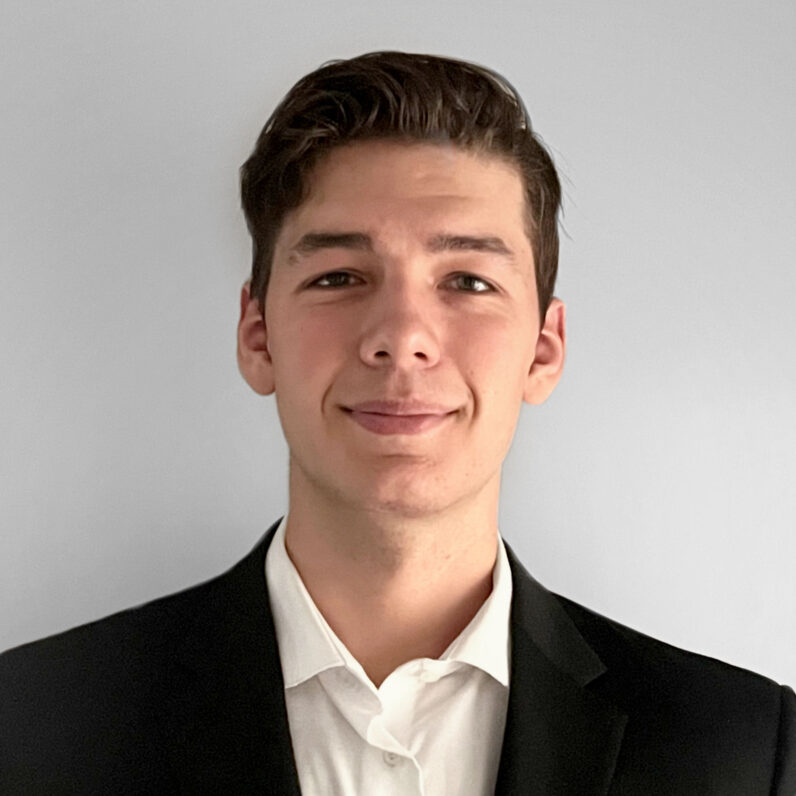 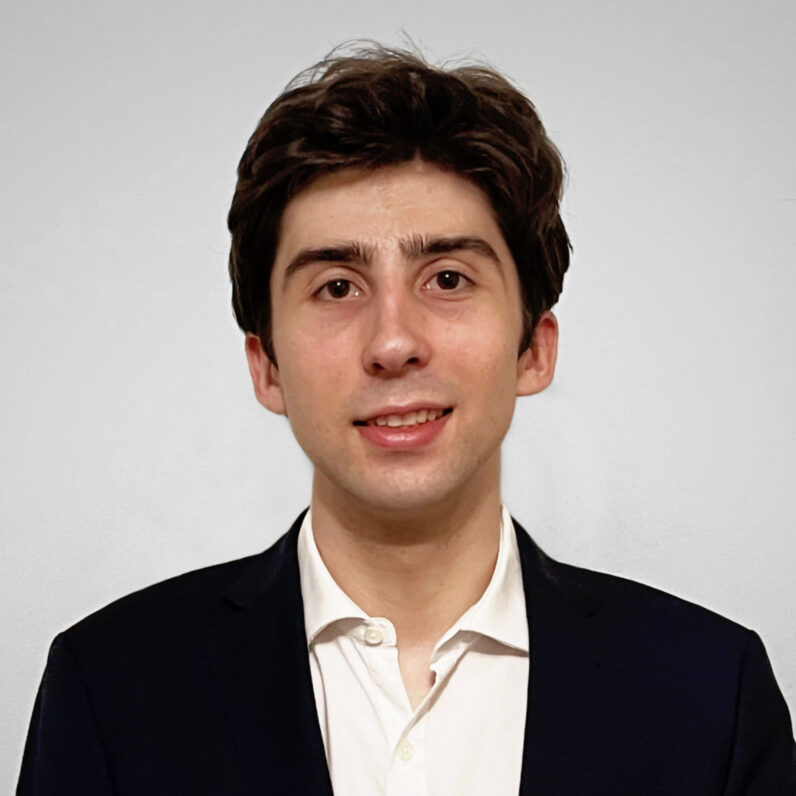 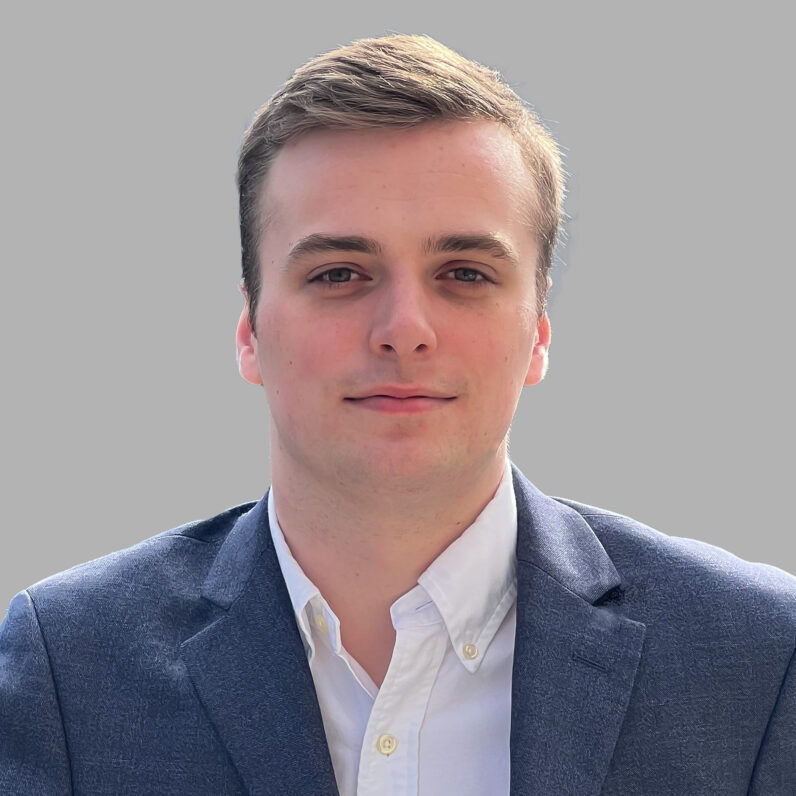 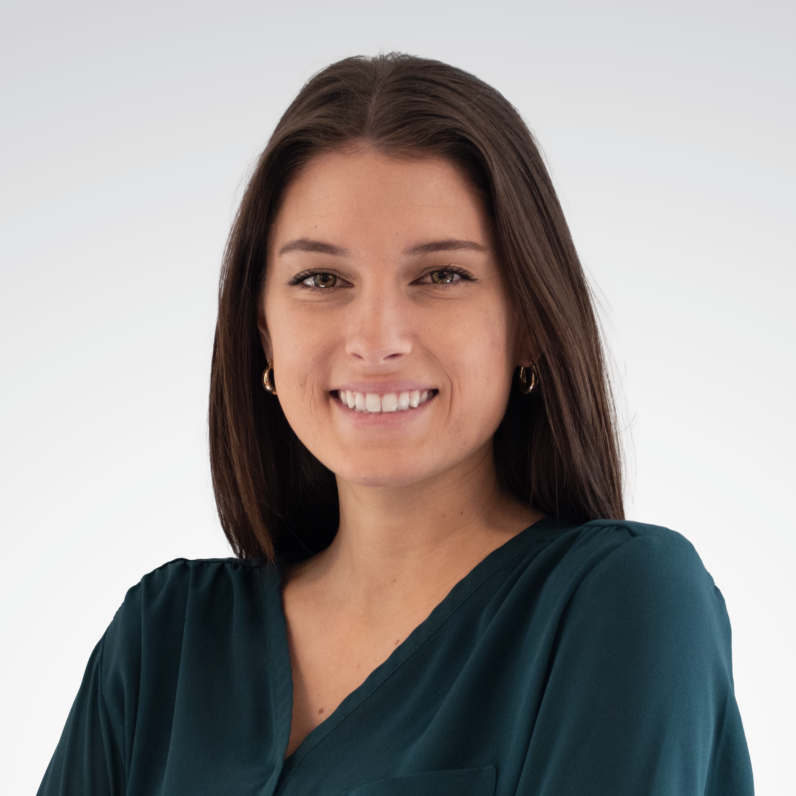 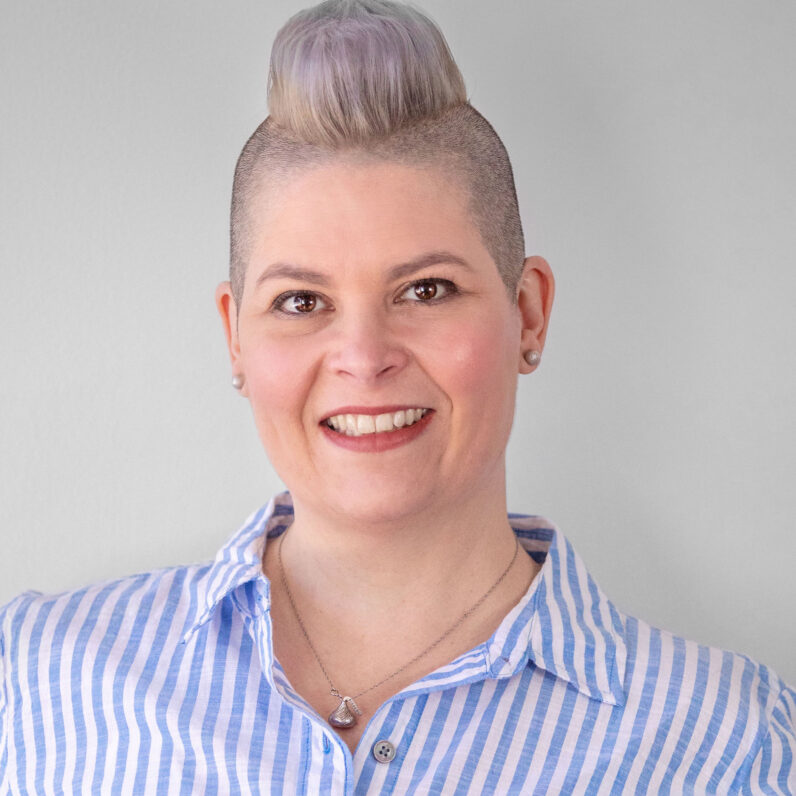 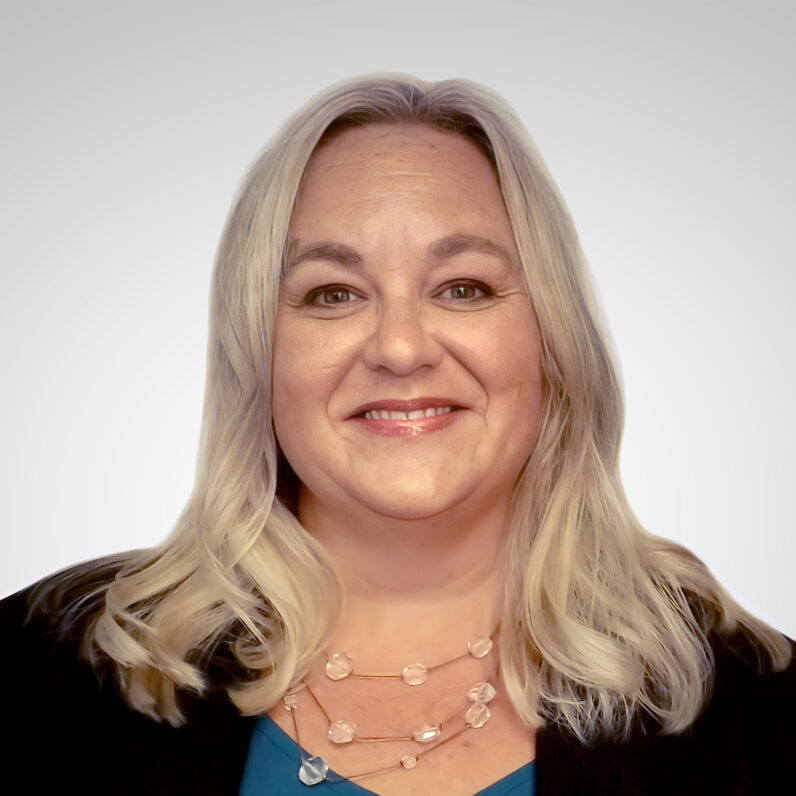