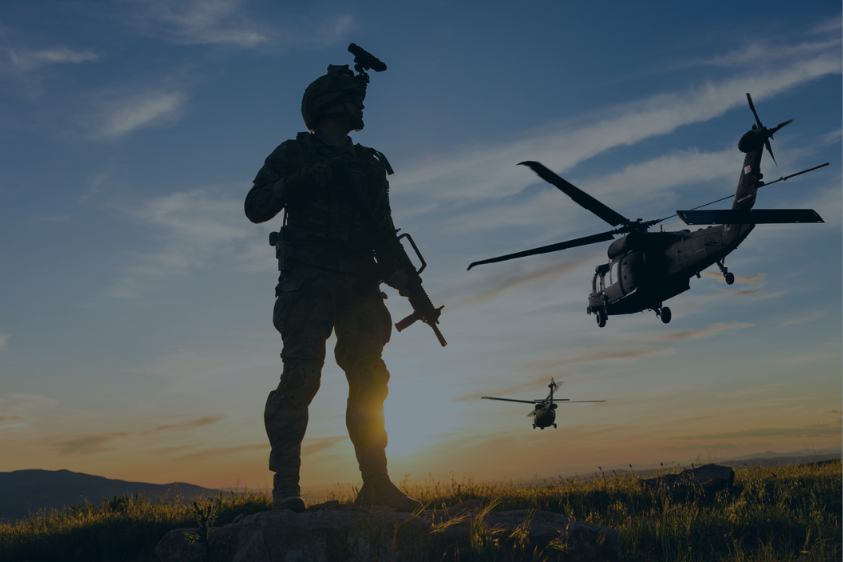 The Ignite Pavilion at the Special Operations Forces Industry Conference (SOFIC) featured a bonanza of dual-use defense technology companies showcasing the impressive capabilities these players are bringing to warfighters. For Bowen, this served as further reminder that the global special forces community continues to be in the vanguard in working with non-traditional vendors and has the budgetary dollars to aggressively address their needs. We saw several different variants of tactical mesh network systems – a critical requirement for communications in hostile environs and the backbone of the kill chain.

We also noted that senior DoD officials understand the steep uphill climb from SBIRS funding to a Program of Record and are keen to widen the aperture for defense tech disruptors. It remains a long haul to the first full-rate production contract, but with requested R&D funding at record levels, the critical path remains close engagement with customers to define requirements.

Fast Forward to the Future of Cyber-Warfare

We attended a powerful presentation by the first CTO for the Joint Special Operations Command. The message was clear – the invasion of Ukraine brought the future of cyber war to the present and we were not ready. Hundreds of companies departing Russia soon learned that monthly pen testing against static attacks is “make-believe” cyber defense. We are witnessing a swift transition to “let’s get serious” pen testing: AI-driven, autonomous, dynamic, and continuous.

Finally, it’s always inspiring and humbling to spend a few days with the “operators” who keep us safe. We are grateful for your service!

Video: Thrilling demo of a hostage rescue by special forces. Just another day at SOFIC!