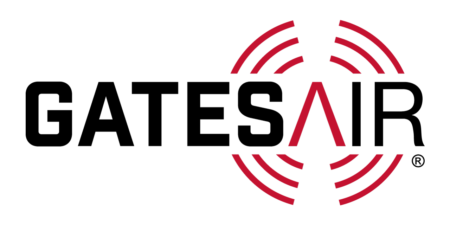 What do GatesAir, Coca-Cola, UPS, L.L. Bean, Harley-Davidson and Equifax have in common? They are all over 100 years old.

What percentage of companies last over 100 years?  Less than one-half of one percent!

As Bowen celebrates our 20th year, we stand in awe of our client and friends at GatesAir who are proudly celebrating their 100th year. It is not often that we get to work with a company so steeped in history – well, actually it is a first – and GatesAir’s over-the-air broadcasting and public safety solutions have not only stood the test of time, they have, literally, been a part of history.

Today, we announce that the acquisition of GatesAir, a portfolio company of The Gores Group, by Thomson Broadcast has closed. We are very excited for the next 100 years!

OSRAM’s Digital Lumens business has been acquired by Skyview Capital

Sedona Systems has been acquired by Cisco