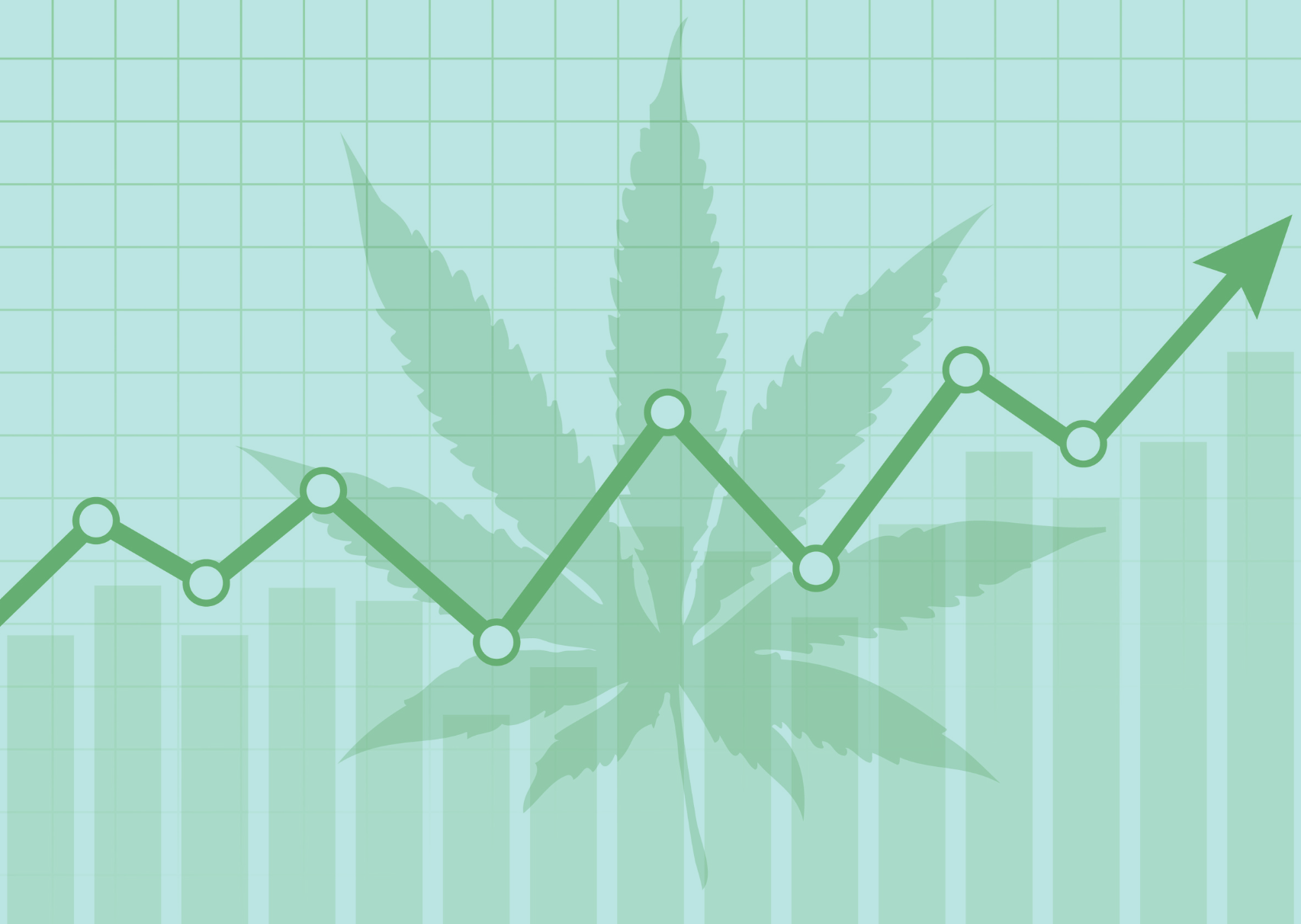 Get Ready for Adult-Use Cannabis in the Tri-State Markets

Cannabis industry operators and investors all across North America flocked to the MJ Unpacked conference in New York City from May 18-20. Excitement around the Tri-State markets boiled to the surface after years of heightened anticipation of adult-use legalization. Though New Jersey and Connecticut are key target expansion states for the leading MSOs, New York’s projected market size is garnering a lot of attention despite pending licensing rules. Collectively, all three states tally to a total population of 33 million residents, enabling 1/10th of the US population to legally purchase adult-use cannabis.

In addition to social equity initiatives, New York State launched Social Equity Impact Ventures, a minority-led investment team that will sponsor and manage a $200 million New York Social Equity Cannabis Investment Fund. The fund will finance the leasing and equipping of up to 150 conditional adult-use retail dispensaries in New York State that qualify as social equity licensees who have been impacted by the inequitable enforcement of cannabis laws. This initiative is the first of its kind across the nation.

New Jersey is the first Tri-State market to begin adult-use cannabis sales. Seven existing medical cannabis businesses (some of the biggest include Curaleaf, TerrAscend, Columbia Care, Green Thumb Industries, and Acreage) have been cleared to begin servicing the adult-use market. The state commission has also implemented a social equity program to automatically expunge certain New Jerseyans’ marijuana possession records, while also making sure that minority-owned businesses are first in line to have their licenses reviewed.

The rollout of licenses has been slow and the state expects sales to begin in late 2022. The first round of cultivation licenses has been set aside for social equity applicants, but the provisional license will cost lottery winners $3 million. Given that Connecticut has the smallest population out of the Tri-State Markets, it is projected to be the lowest revenue state out of the three.